Guess what? They all fell for it:


We all remember La Vie au bout des doigts (if you’re my age or over that is...), a documentary by Jean-Paul Janssen, featuring Edlinger when he was not yet a legend. This film changed him into a real star in France (forget climbing gear sponsors, French biscuits LU made millions using his charisma). More importantly, climbing reached a wider audience thanks to Edlinger.

In 1985, surfing the Edlinger wave, French climbers founded the French Climbing Fédération, who merged with the French Mountaineering Fédération a few years later, to become the FFME, a organisation who participated in the birth of the climbing World Cup and who’s now campaigning for the integration of climbing in the Olympics.

And yet, thirty years later, journalists keep talking about climbing “with bare hands”. It makes you wonder if they do any investigation on the topic before writing their papers.

How about gymnastics, or swimming with "bare hands" ? 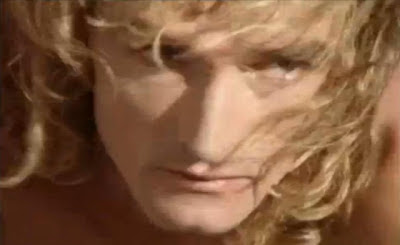